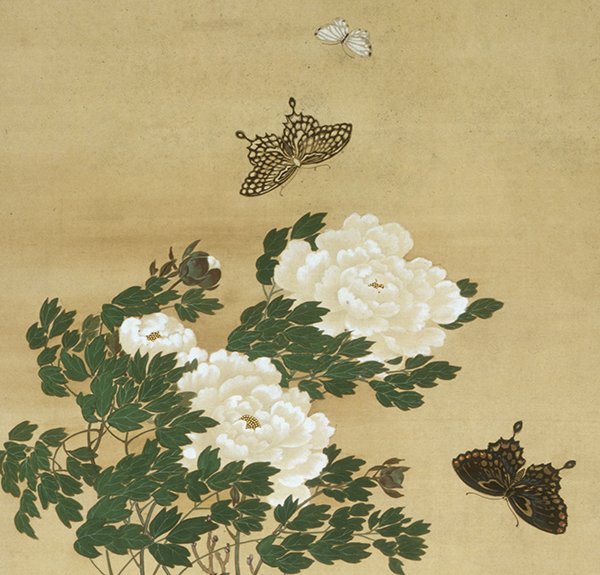 We have indelible memories of our summers in Japan, almost three decades of them. The season for climbing Mt. Fuji, fields of lavender in blossom at its base, ajisai blooming their brilliant purples and blues at the local temples and lotus bursting out of the mud of the great ponds at the Hachiman Shrine in Kamakura. Kyoto’s Gion Matsuri, the king of festivals, with its spectacular floats, spirited festivities, and solemn ceremonies. Obon, at the heart of summer, when the souls of the deceased are beckoned home, enticed by offerings of food and drink, welcoming dances, lanterns lighting the way. And the quintessential summer event in China this year celebrated in early June as this exhibition commences: the venerable Dragon Boat Festival. For over two millennia, the life and death of the poet Qu Yuan (c. 340–278 BC) has been commemorated through dazzling boat races that recreate the failed attempts to save the exiled poet who had thrust himself into the churning waters. Also at this special time, evil spirits, disease, and pestilence are kept at bay through the efficacy of wormwood and mugwort pomegranate flowers and ixora, calamus palm and garlic, some of these munitions depicted in an album included in the exhibition by the 19th-century Chinese painter Tang Luming.

The album, a gathering of fruits and vegetables, is among the Chinese and Japanese paintings assembled for Summerfest. It is evident from these paintings that artists at times showcased the symbolic value of their subjects. At other times the decorative value is at the fore. Sometimes the objective was to present a realistic or naturalistic image. At others to produce an emotional impact through lyrical scenes that capture the spirit of summer was the ultimate goal.

Nature itself contributed in more ways than one to shape some of these paintings as its bounty is flung across boundaries between seasons, with no consideration for our calendars. A late spring painting can anticipate summer, while an early autumn painting feels summer at its back. Poetic license also played its part as an artist might pluck blossoms from throughout the year, posing them together, for whatever symbolic or decorative purpose was in the vanguard at that moment. And lastly, of note, whereas Japanese artists found an irresistible lyricism in the season and produced landscape and floral paintings with a summer focus in response, the subject in Chinese landscape painting in particular was more elusive, where summer is encountered almost exclusively in painting sets, such as four hanging scrolls each illustrating one of the seasons and in albums that focus on seasonal progression.