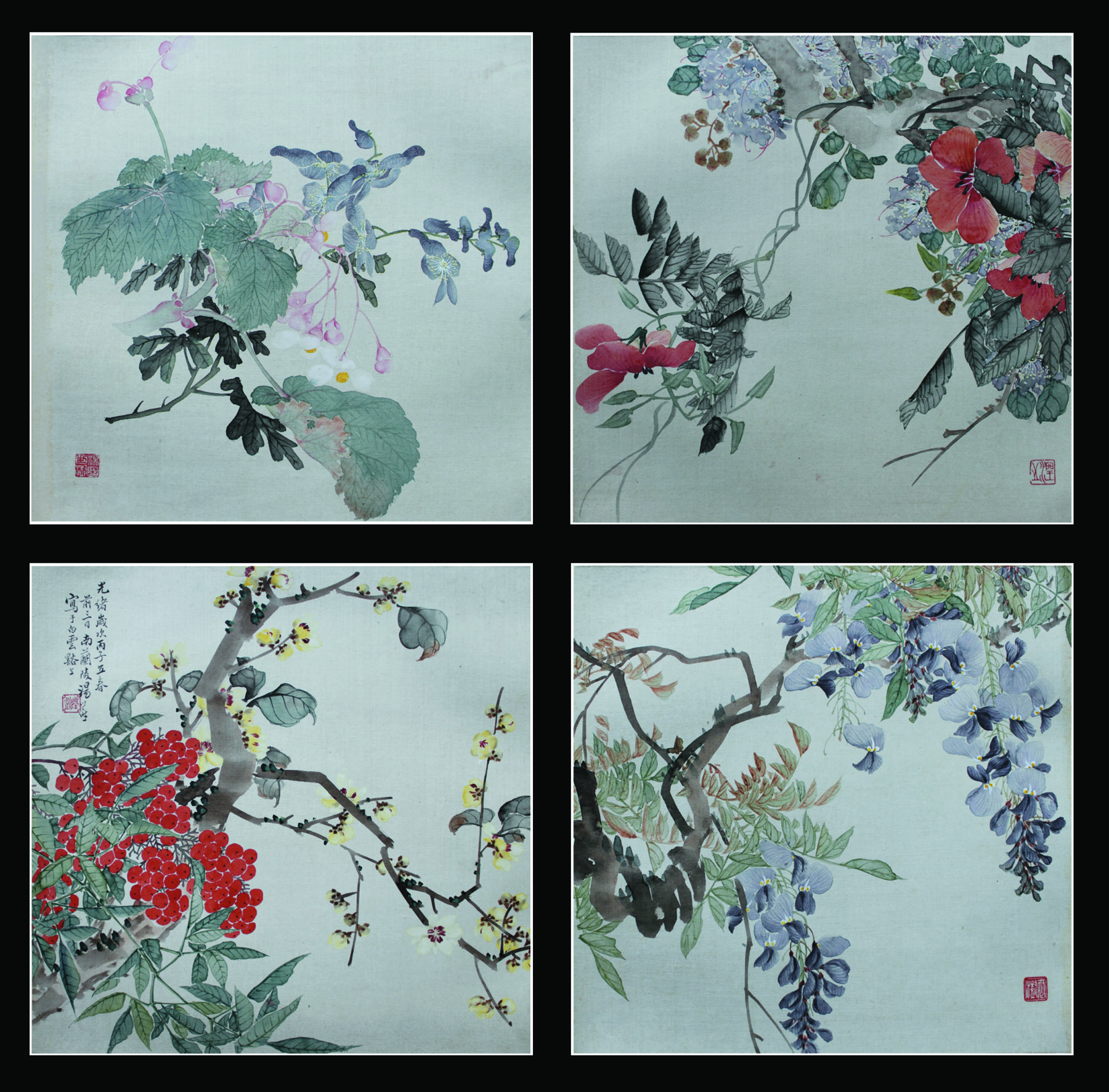 Kaikodo is pleased to be participating again in the Fine Art Fair held at the Hong Kong Convention and Exhibition Centre, this year from 30 September to 3 October. Following last year’s lead, a selection of traditional Chinese paintings from the Kaikodo collection in New York will be on view and is presented here not only for the visitors to the exhibition but moreover for those who will not have the opportunity to attend the gathering in Hong Kong.

A good number of the 34 paintings were acquired by Kaikodo over the years In Japan where interest in Chinese art spanned at least two millennia and collections of Chinese painting were historically the very best outside of China itself. Six offerings in the present exhibition (nos. 2-6 and 9) represent the special taste the Japanese had developed for paintings of artists associated with the Ming dynasty’s (1368-1644) Zhe school painters whose foundation was in the Southern Song (1127-1269) dynasty works so beloved by the Japanese.

During the Qing dynasty (1644-1911), literati painting flourished in a number of guises. An album by Shen Zongjing (no. 13) continues the styles admired by Dong Qichang while others, such as Xie Lansheng (no. 29), were strong influenced by the individualistic style of Shitao. Wen Shun used a literati approach in portraying an actual site (no. 25), while Liu Yunding used a similar approach when portraying a scenic area in Japan, combining his images with a display of his considerable prowess in the fine art of calligraphy (no. 15). These paintings and others in the exhibition demonstrate the wide variety of styles and creative approaches that were available to painters active during the late empire.