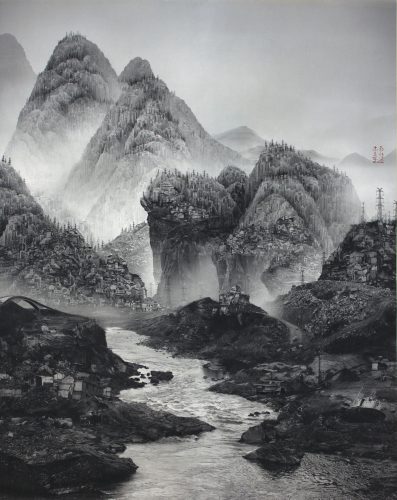 When viewed from a distance, “Time Immemorial” looks like a traditional Chinese landscape painting. Here, closer scrutiny is a necessity since only then do the building blocks of Yang’s creation come into focus. Where one expects groves of trees, jumbled rocks, and tumbling foliage, a dense stretch, pile, and conglomeration of manmade urban structures appear, from towering skyscrapers to industrial complexes to humble dwellings, with power lines connecting one section to the next and a foreground with boats run aground, the minuscule inhabitants few and barely discernible. While a photograph, these images are not photographs in the traditional sense, in that they do not correspond with actual scenes, but are technical creations in support of the artist’s vision. Digital images are combined, manipulated, and transformed on the computer and then developed as 8 x 10 negative films to create compelling and unique worlds. Yang Yongliang was born in Jiading, Shanghai. First studying traditional Chinese painting and calligraphy, he continued his studies at the Shanghai Art & Design Academy and the China Academy of Art, Visual Communication Department in Shanghai. His works have been exhibited throughout East Asia, Europe, and the U.S. and have been collected at numerous museums including the Metropolitan Museum in New York, the Museum of Fine Arts in Boston, the Asian Art Museum in San Francisco, the British Museum in London, the National Library in France, and the Art Gallery of New South Wales in Australia. 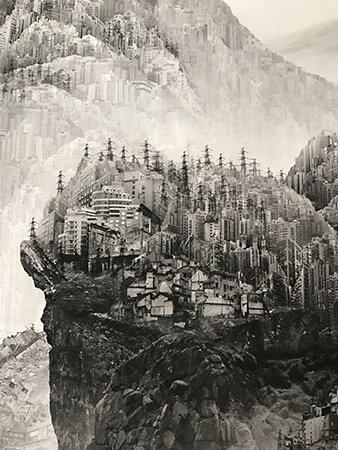 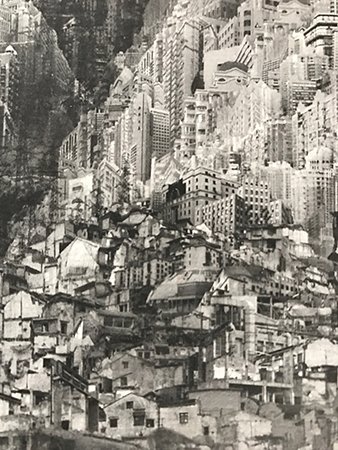 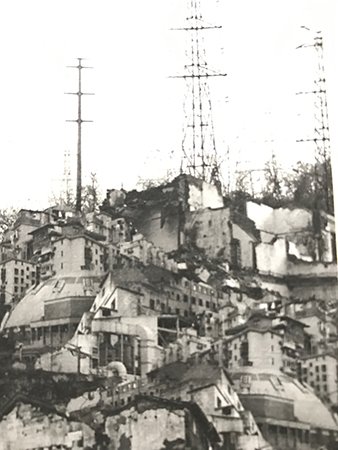 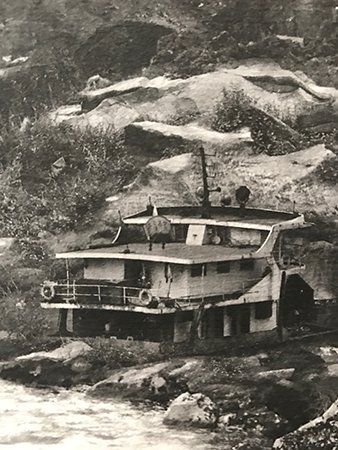 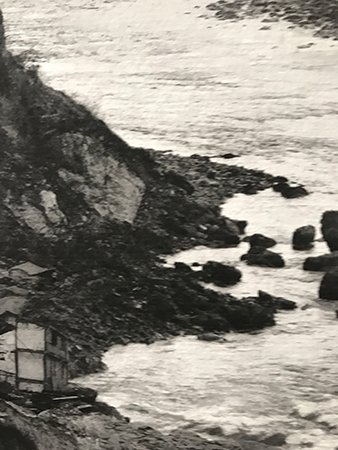 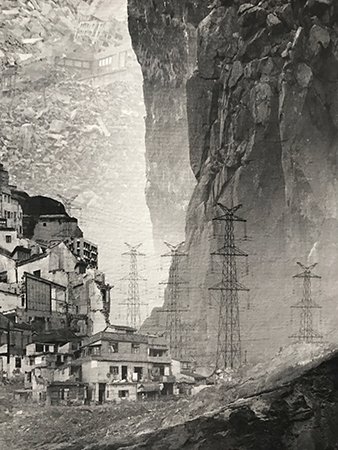 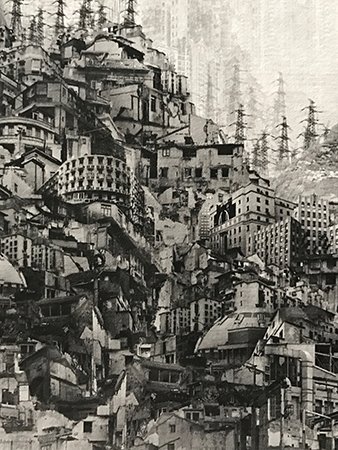