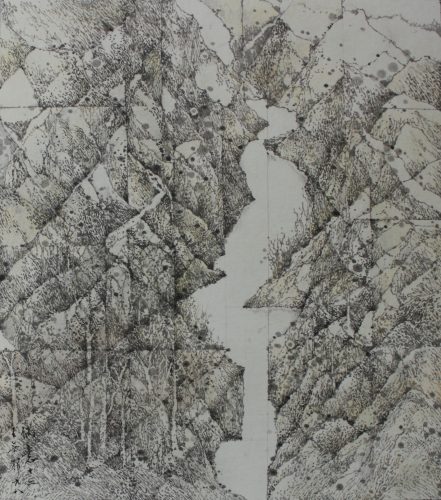 Eight paintings available from an original set of twelve

Born in Guangdong province in 1936, Wucius settled with his family in Hong Kong after the tribulations of the Sino-Japanese War. Turning his passion for literature to artistic pursuits, the self-taught artist studied both traditional and contemporaneous Chinese painting as well as modern Western art, this last during a several year stint of living in the USA Wucius has had an important career as an art advisor and professor but is most distinguished as an painter, his works being held in numerous private and museum collections worldwide. As noted in “Ring of Fire: The Art of Wucius Wong” [Kaikodo Journal X, November 1998], a catalogue accompanying an exhibition devoted exclusively to Wucius, it was his “….. consciousness of tradition…. that allowed him to break free of traditionalism. Whereas many artists are unaware of the precise nature of their debt to the past and to their contemporaries, and thus are doomed to remain constrained by those unacknowledged mentors, Wong has studied, analyzed, and used his sources consciously to expand his artistic vocabulary, gathering up the threads of past and present experiences in a grand and ever-evolving synthesis…,” one in which “seemingly disparate elements, new textures, tones, and harmonies…” result “from the artist’s search for techniques by which to manifest the rapidly-changing world around us all.” 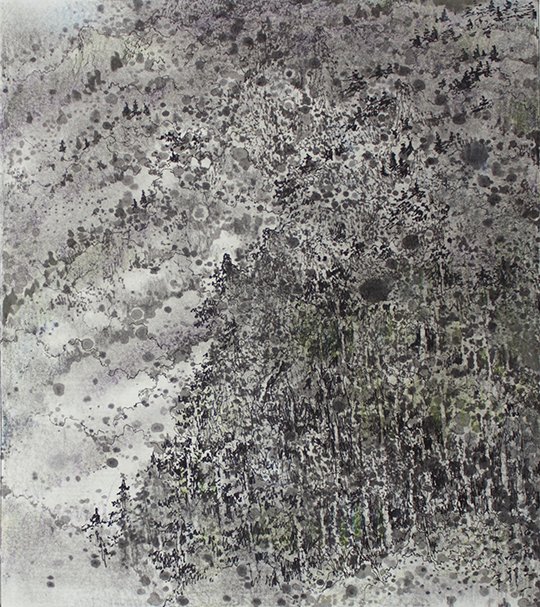 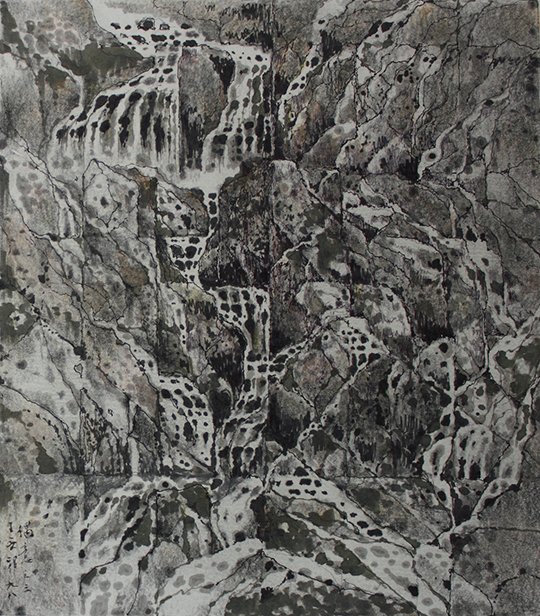 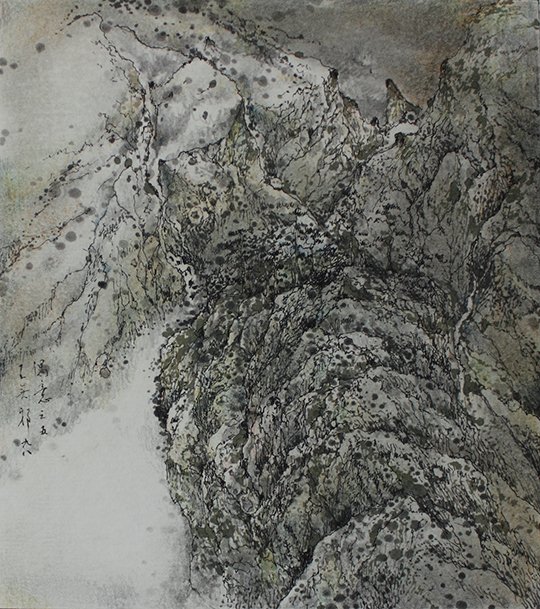 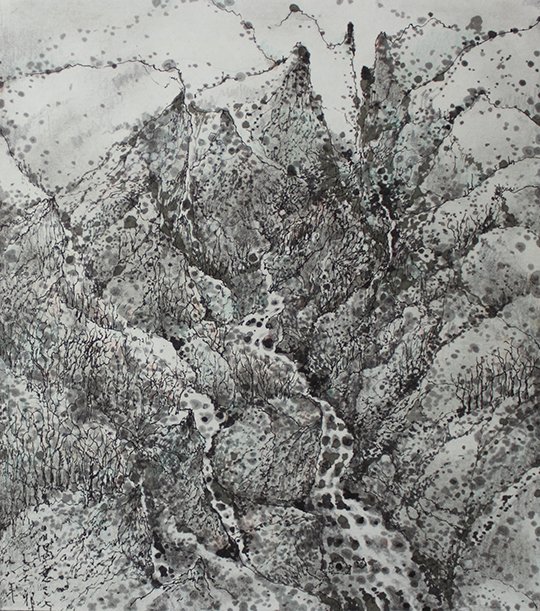 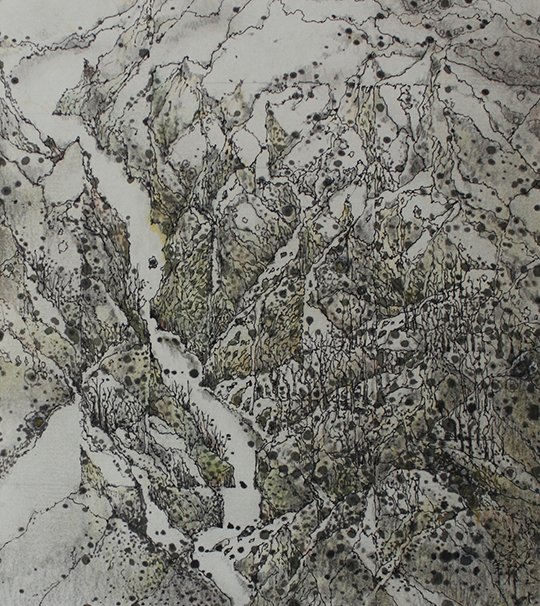 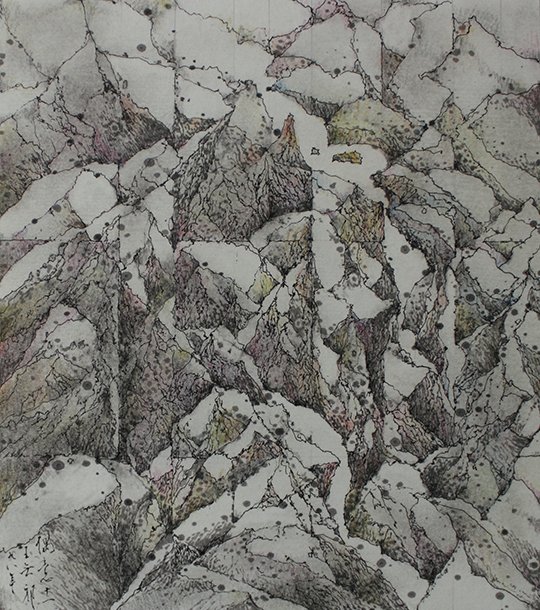