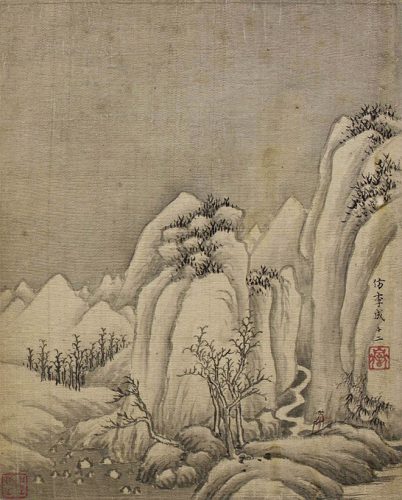 The twelve landscape paintings of this album demonstrate full conceptual and technical mastery of the lineage of literati masters defined by Tung Ch’i-ch’ang (1555-1636) as being worthy of emulation. On the other hand, the paintings are not slavish imitations of known works by those artists but rather creative re-workings of those styles to yield images that easily recall the master being followed while yet remaining original and clearly the work of the same inventive mind. The use of silk rather than paper as the medium defines the artist as a conservative artist but one whose exceptional technique allowed him the luxury of choice.

Although Ch’iu Yueh is recorded as an artist of the Ch’ing dynasty, born in Wu prefecture, the modern Suchou in Jiangsu province, his exact dates have been difficult to ascertain. The first colophon here, however, is by Ch’u Chuan (1592-1688) and is dated to the year 1668. Ch’iu Yueh was thus active during the early decades of the Ch’ing dynasty and the date for this album must be 1651. The dates for the writers of the remaining colophons are still unknown but several clearly knew him and are thus most likely his approximate contemporaries. One writer referred to Ch’iu as an yin-jen or “recluse” as did he himself in his inscription here; Ch’iu may thus be counted among the i-min or “left-over” subjects of the defeated Ming dynasty who after 1644 refused to serve the government and lived in relative obscurity. Ch’u Chuan and several of the other colophon writers did serve in the capital but most were from Suchou, like Ch’iu Yueh himself, and clearly they knew him through local connections rather than in the north. At present the Palace Museum in Beijing has two paintings by Ch’iu, both dated to the year 1655. 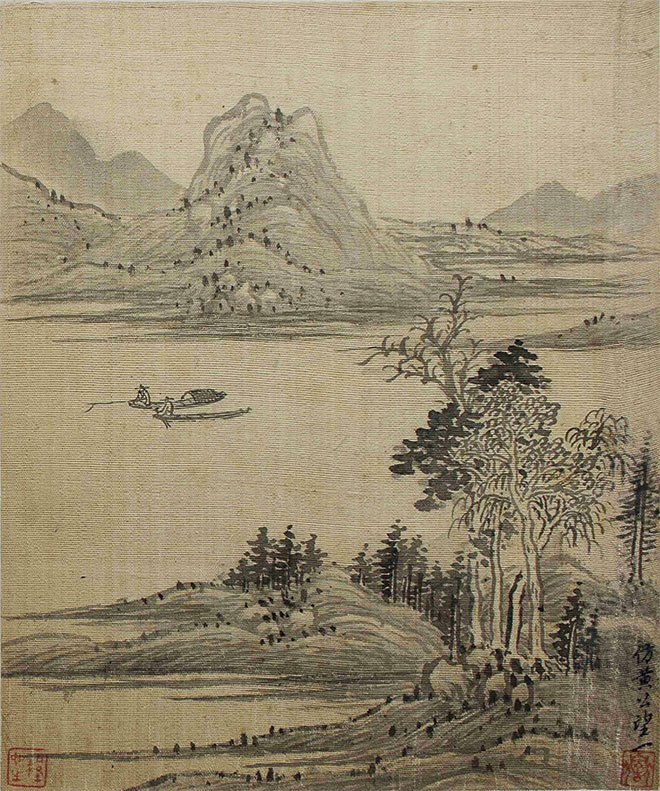 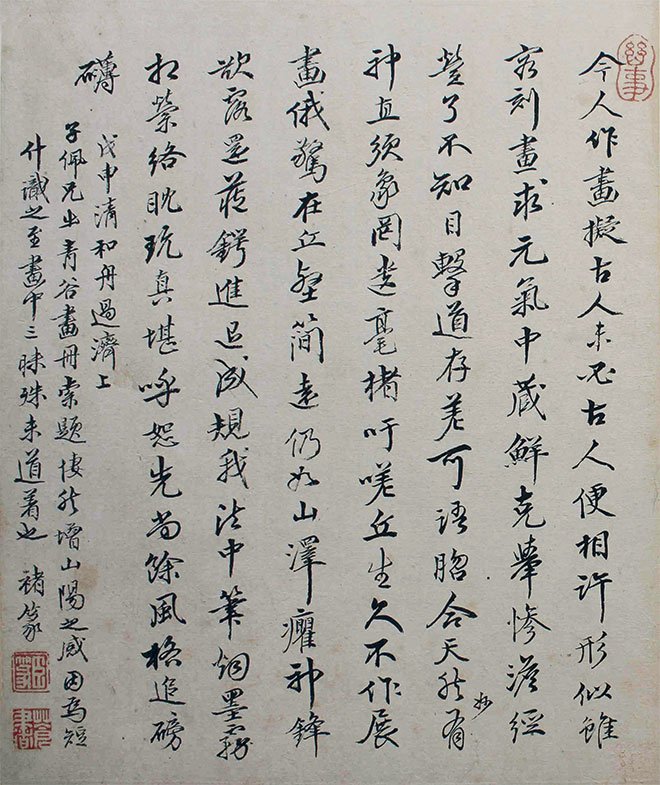 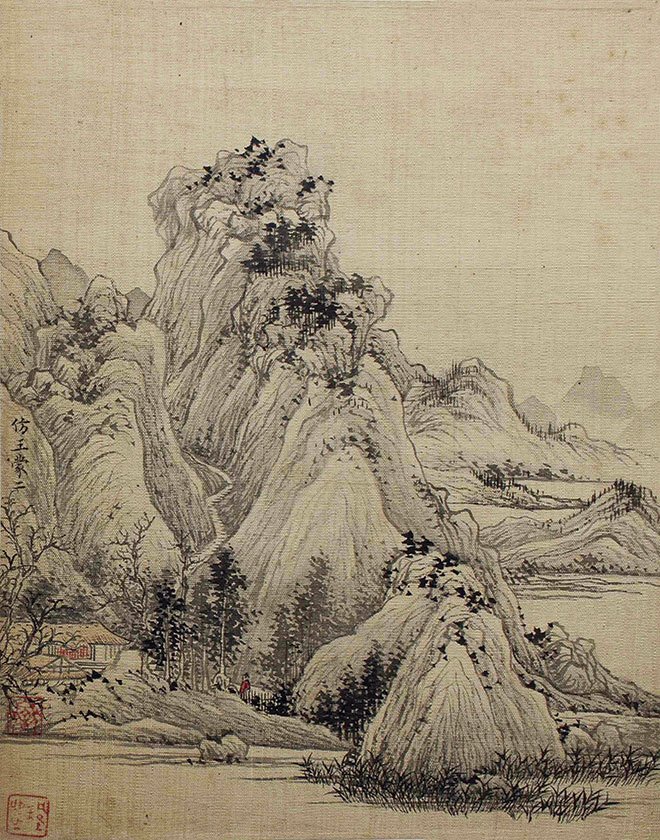 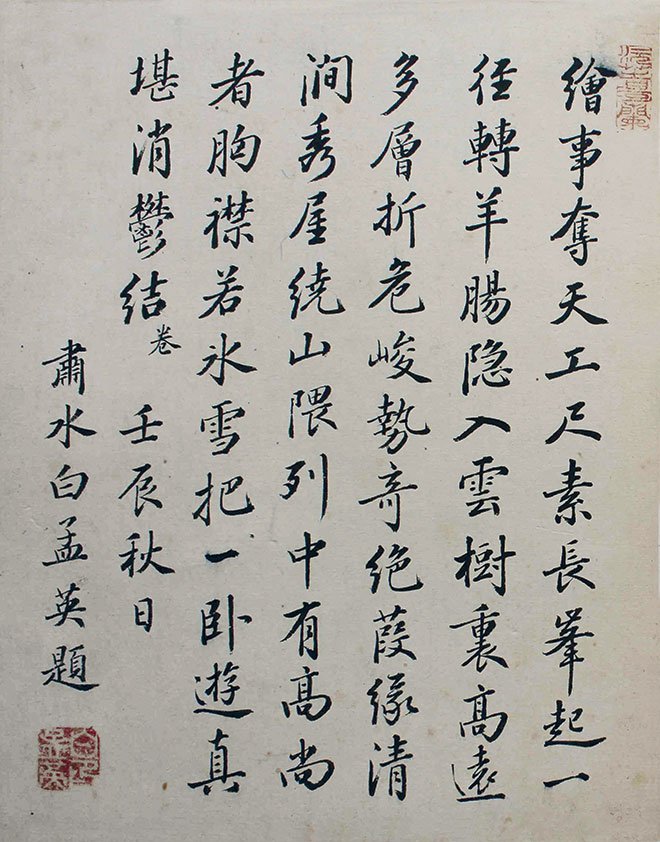 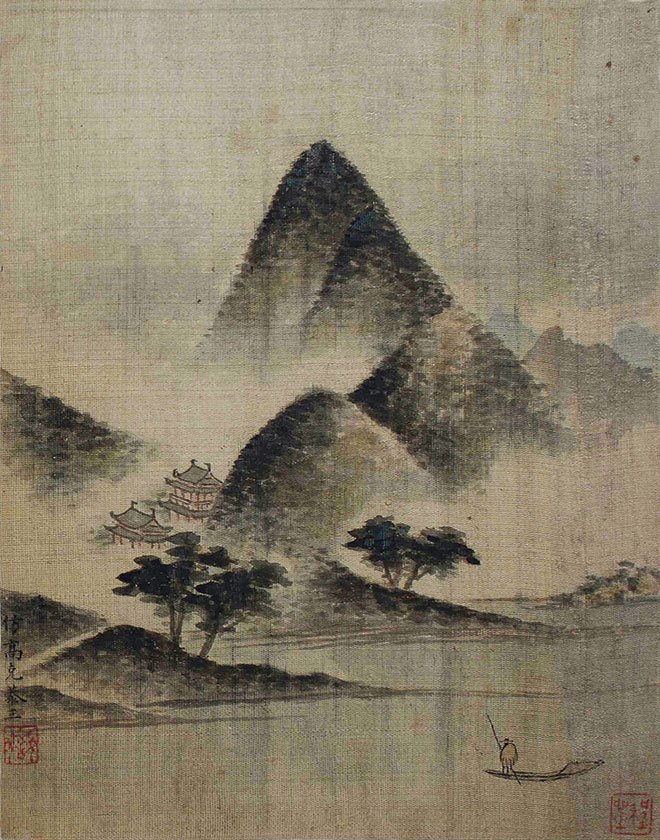 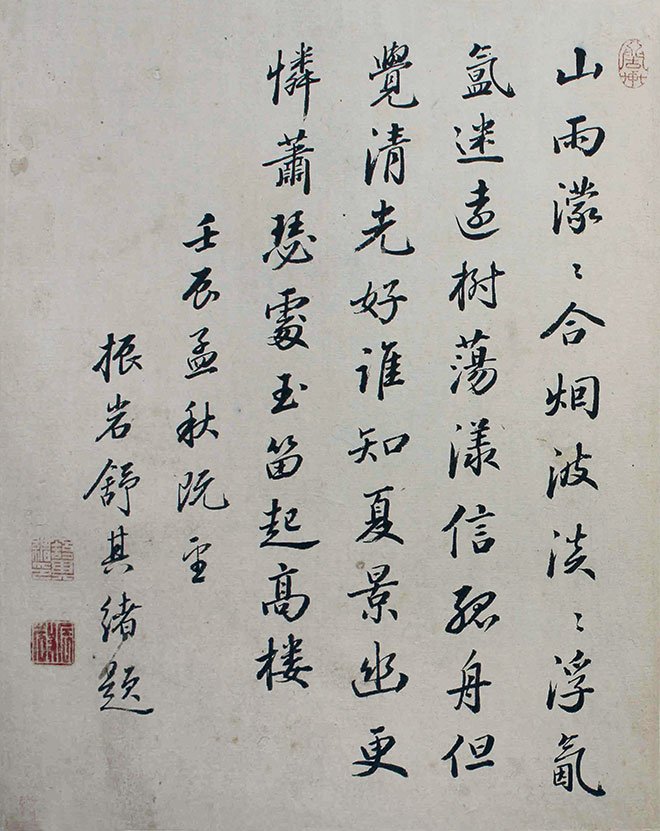 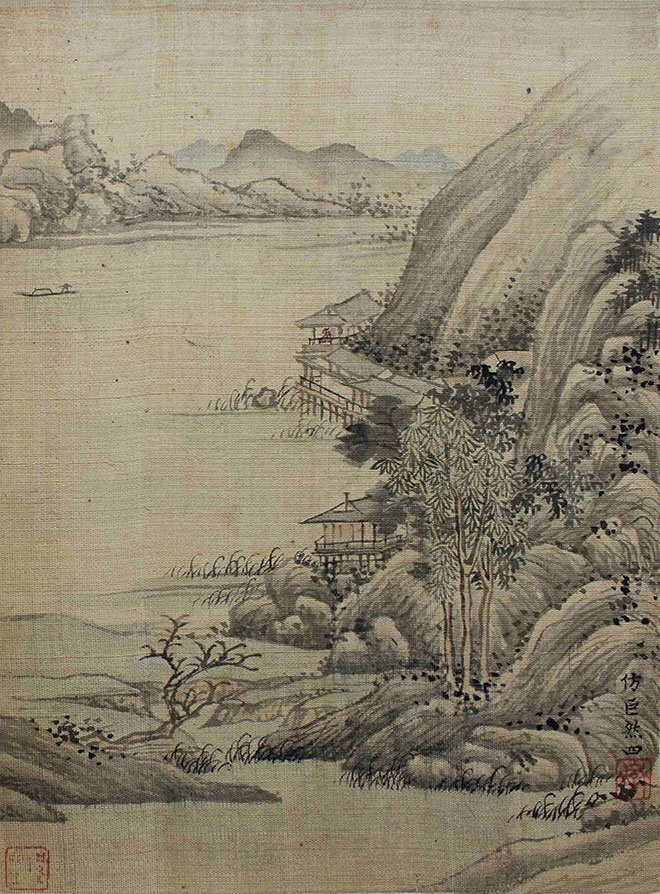 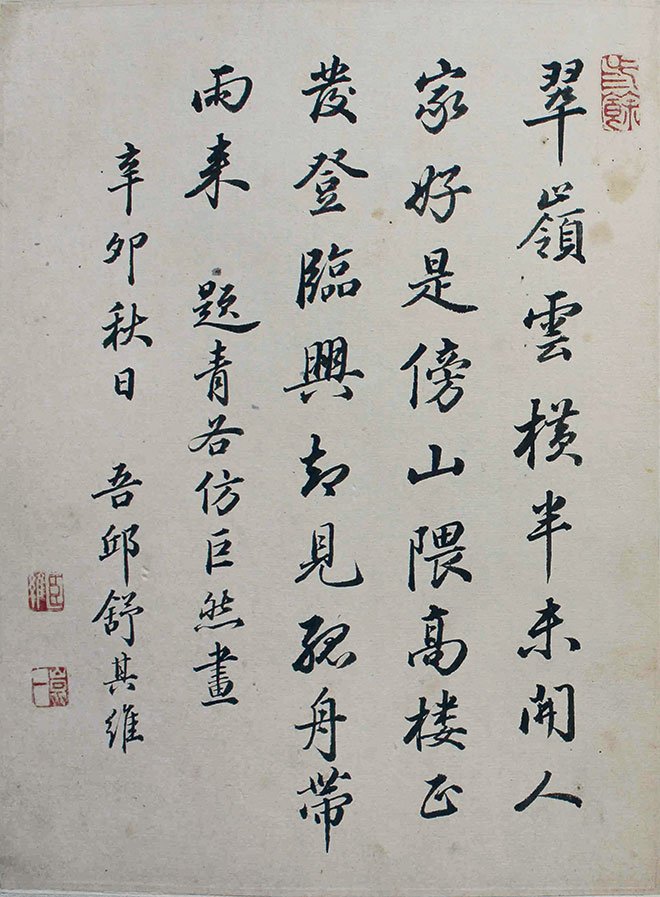 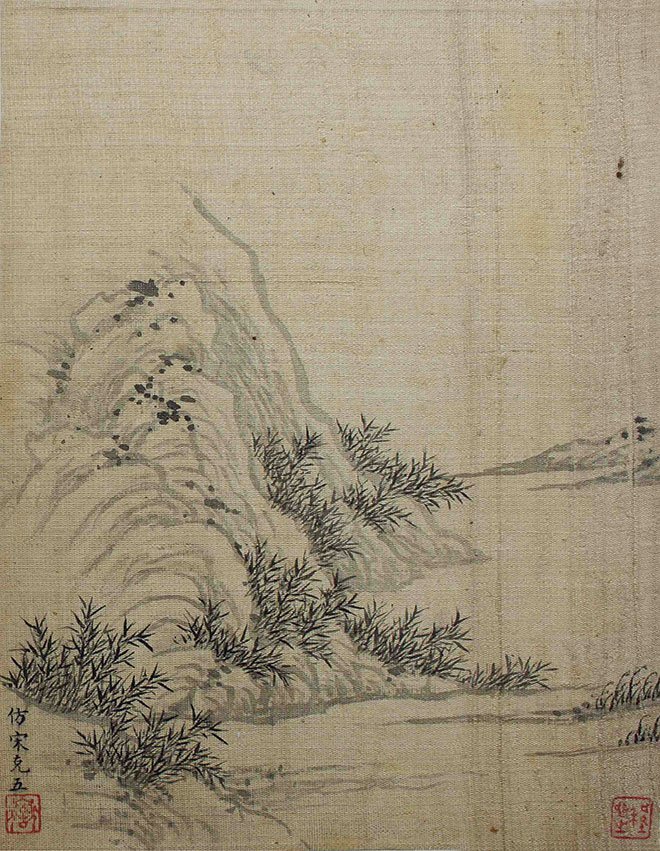 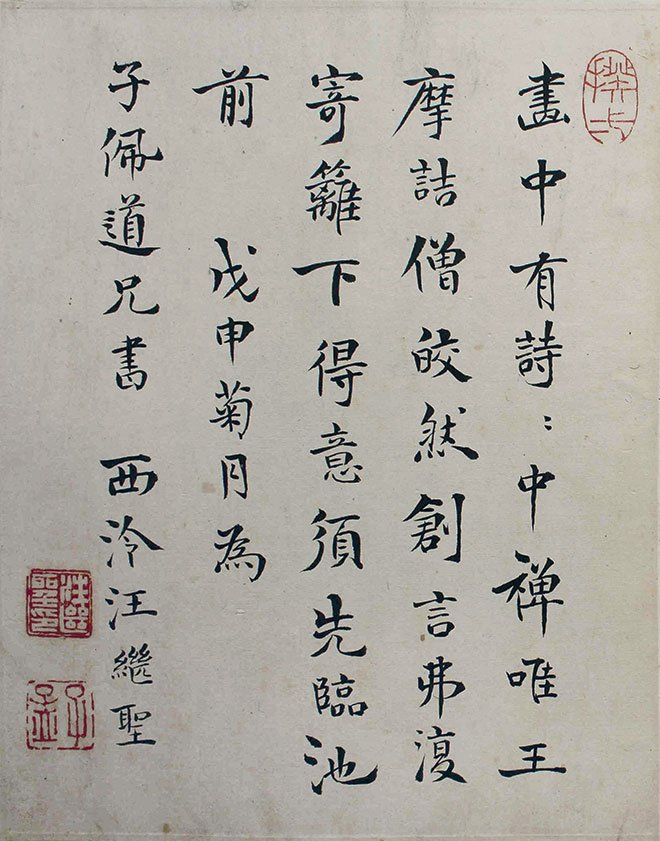 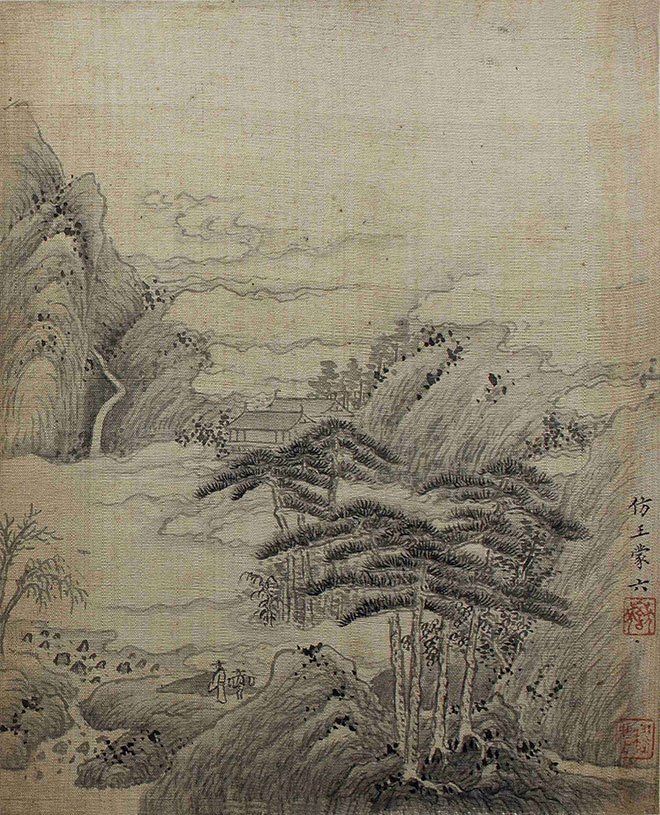 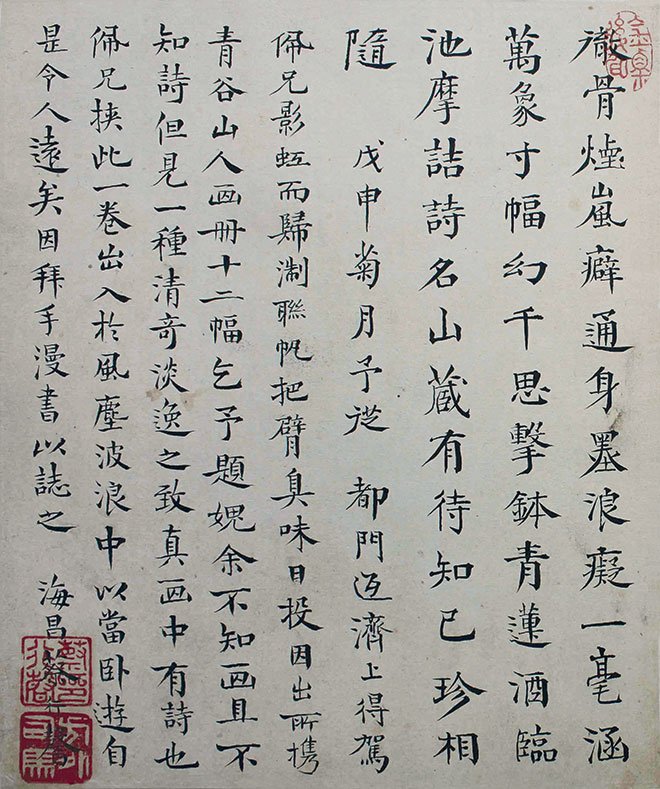 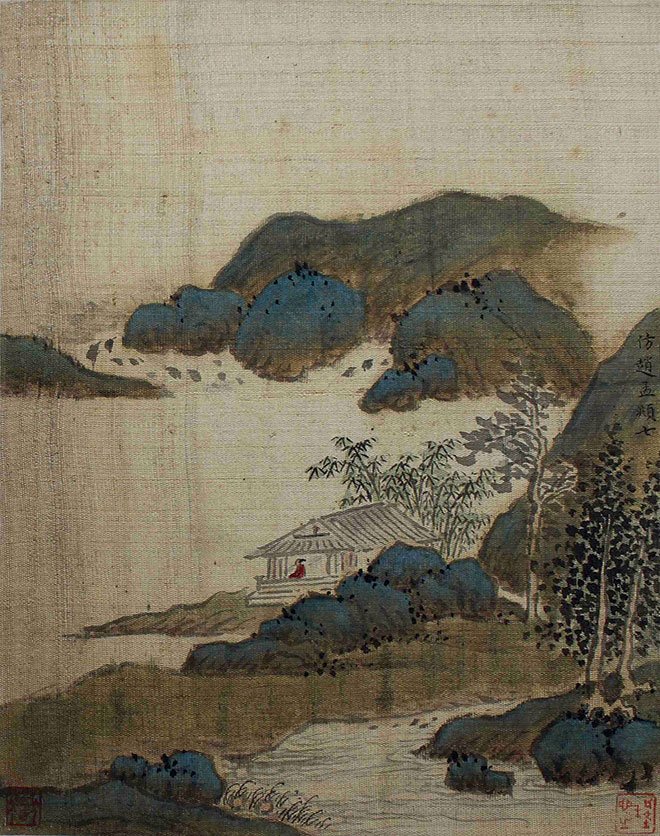 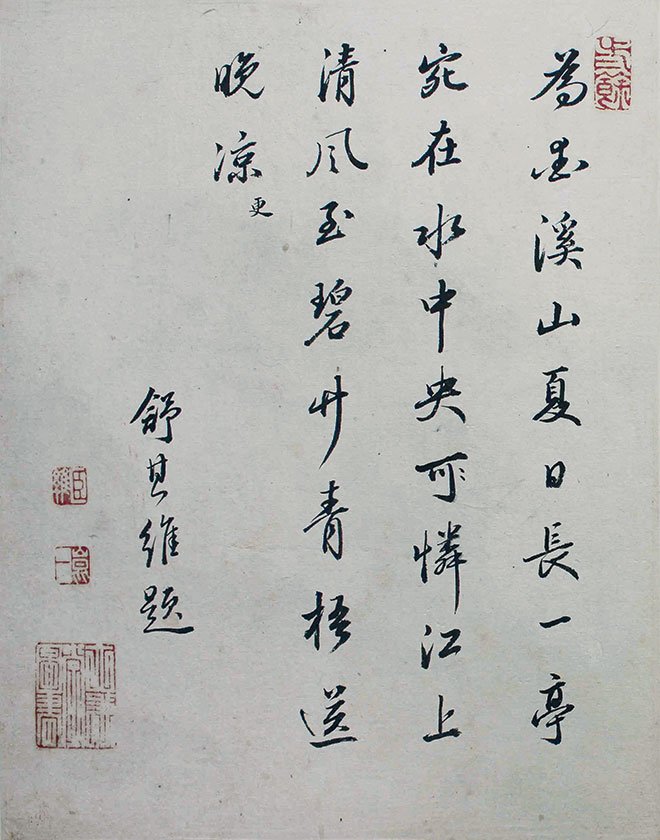 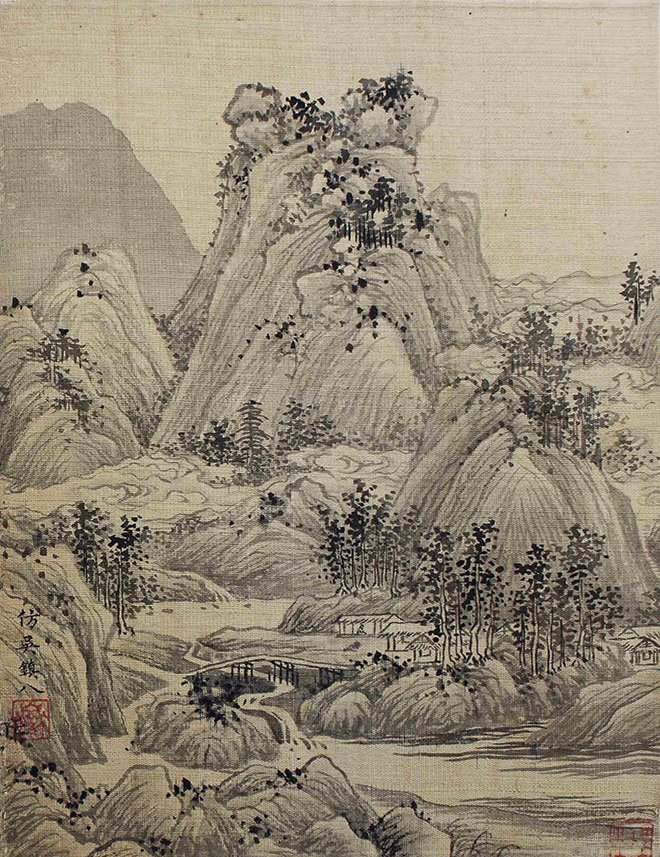 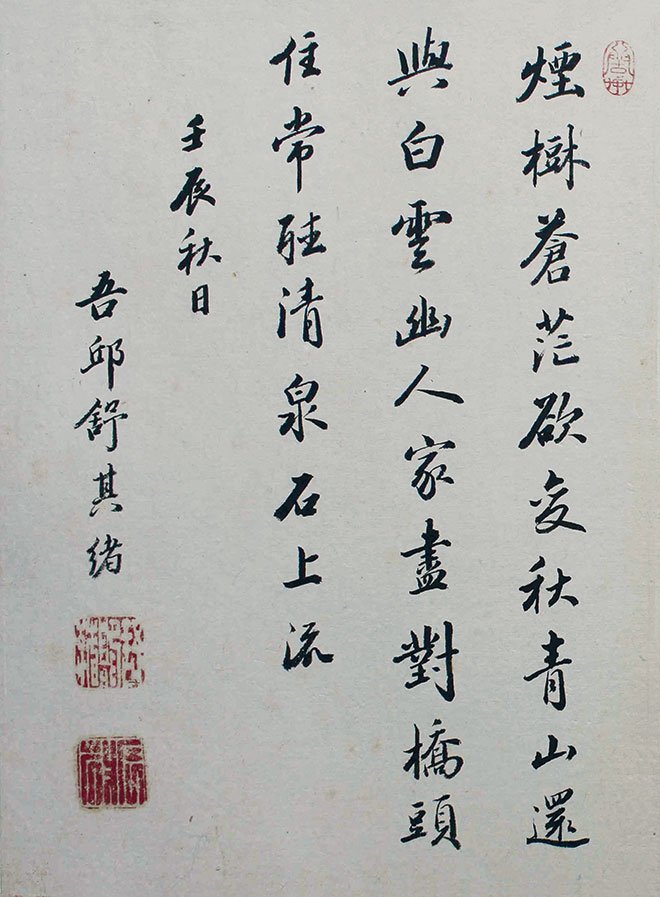 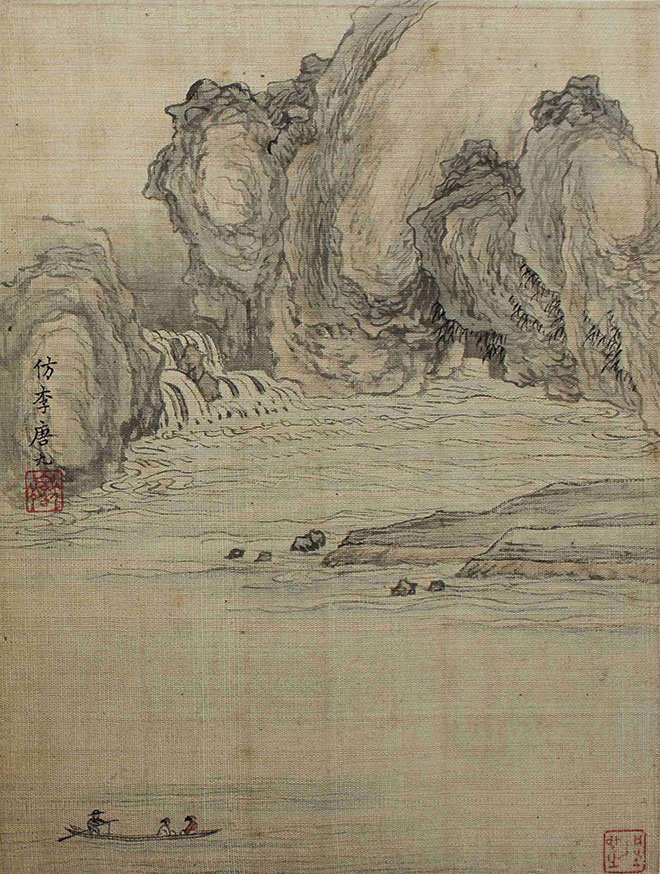 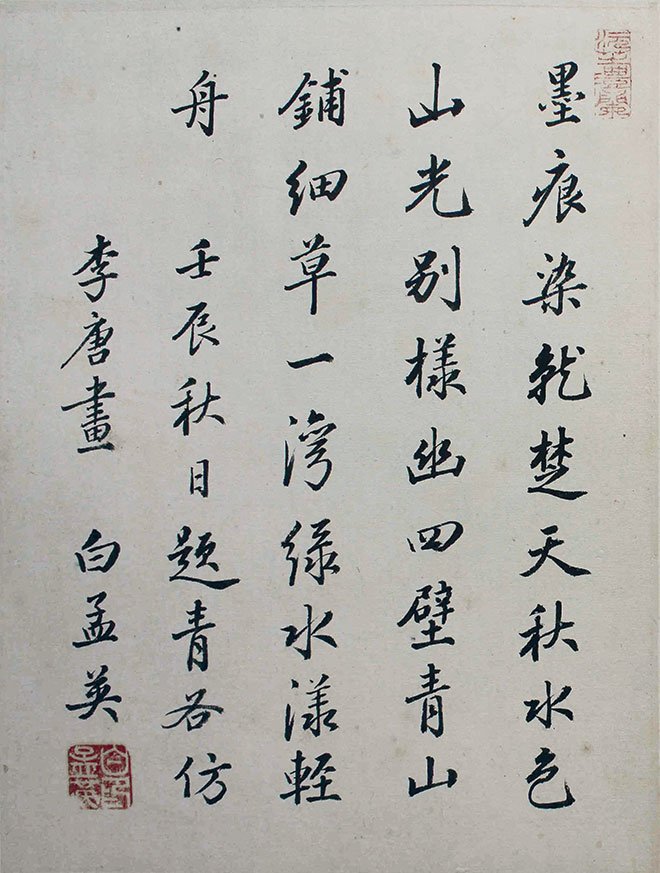 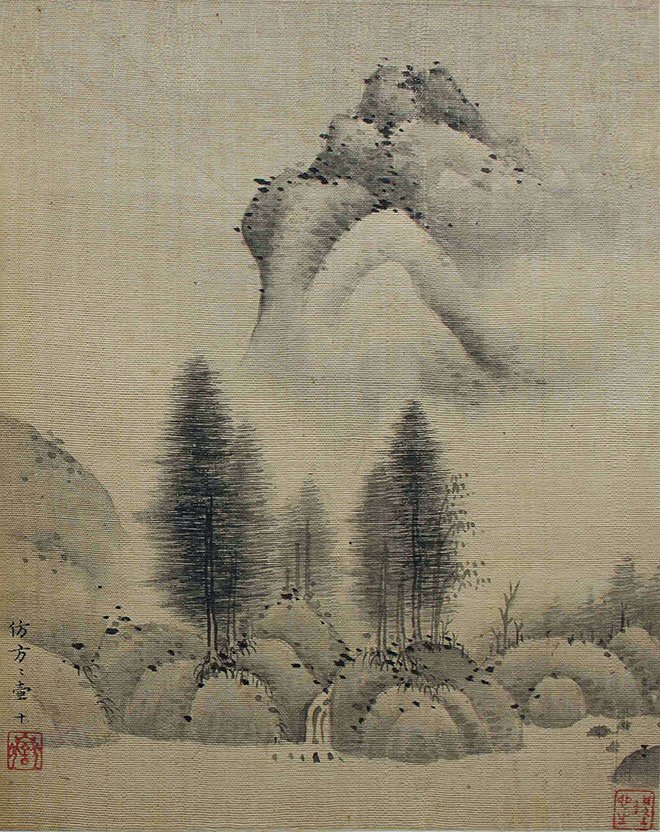 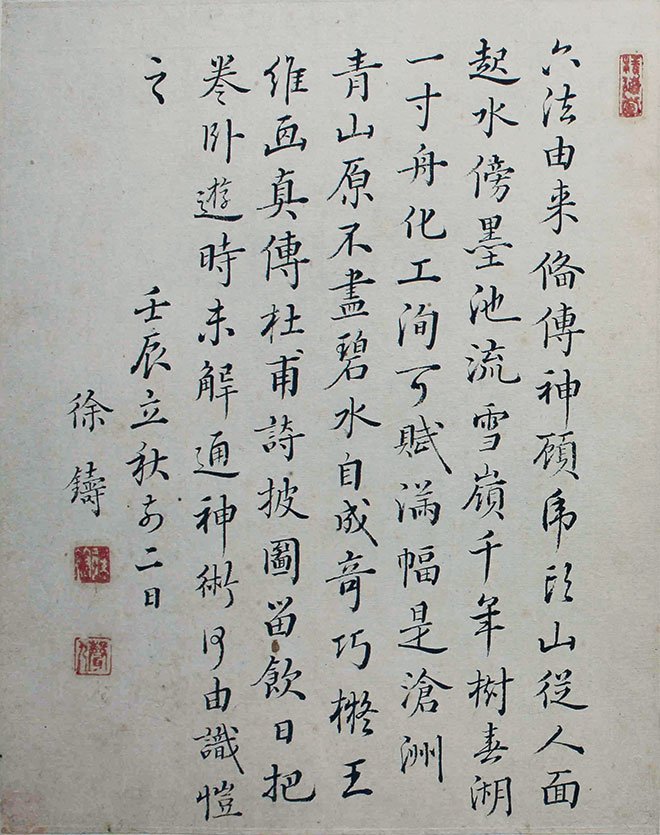 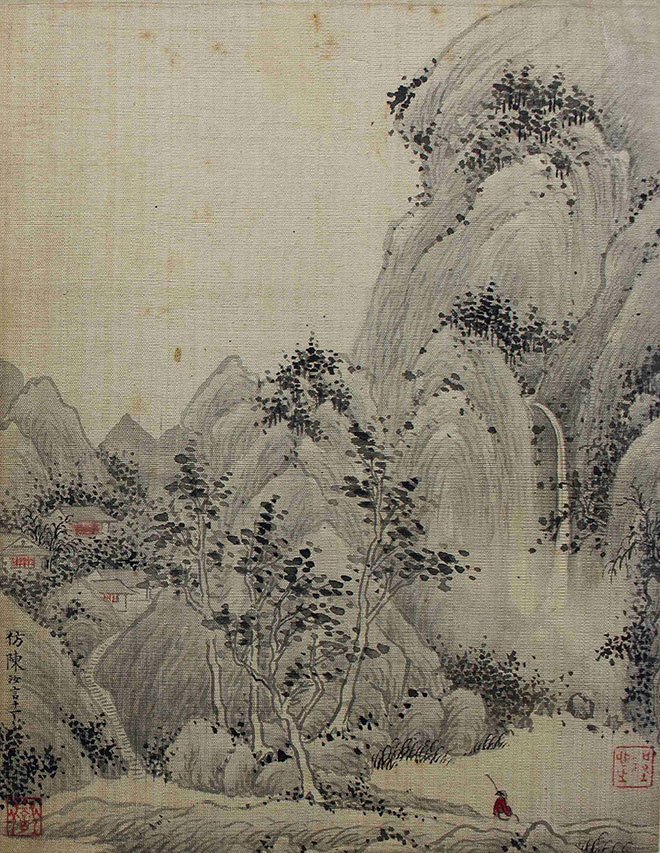 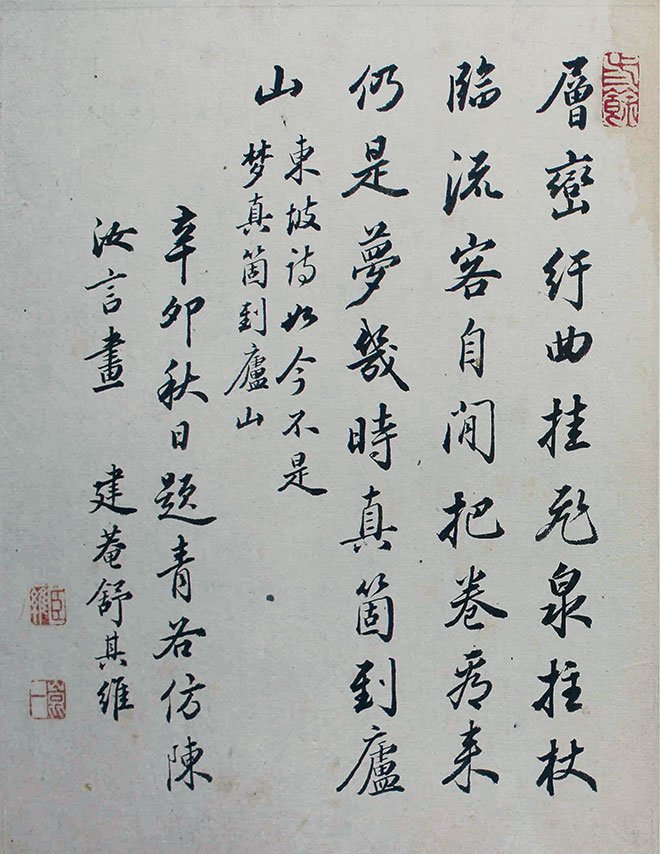 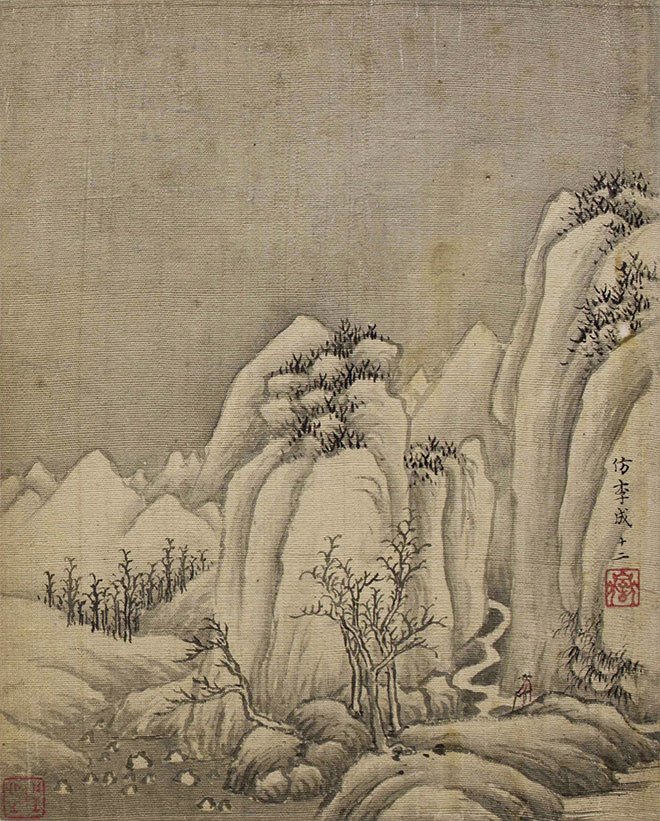 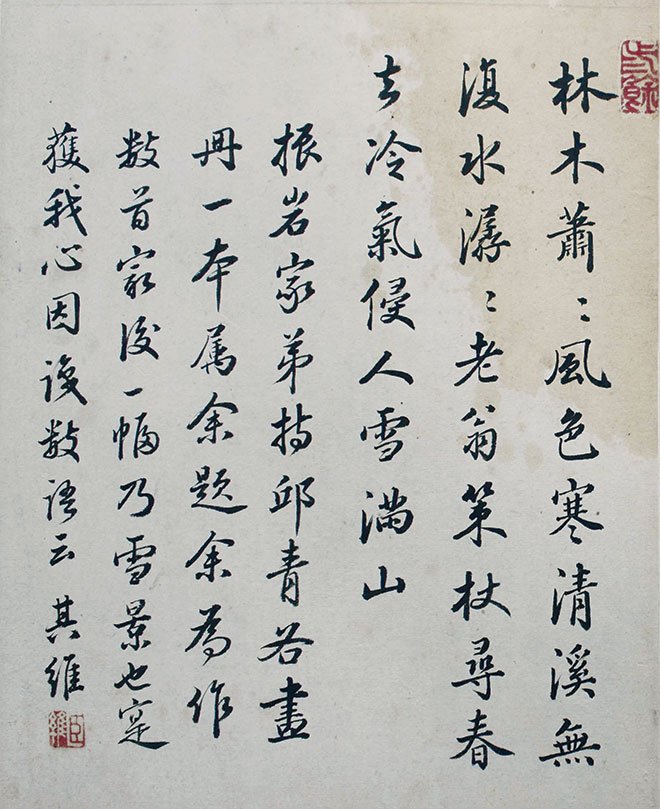 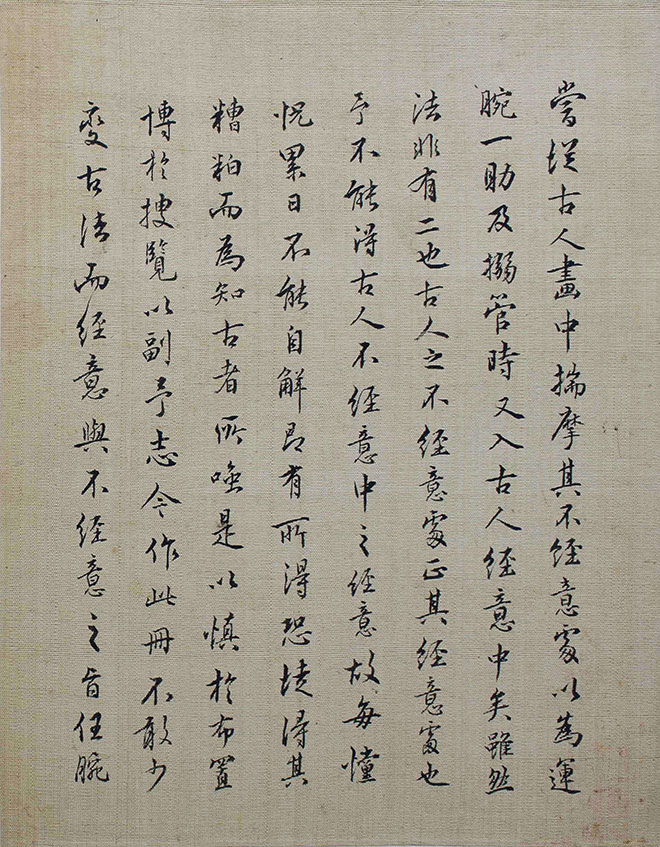 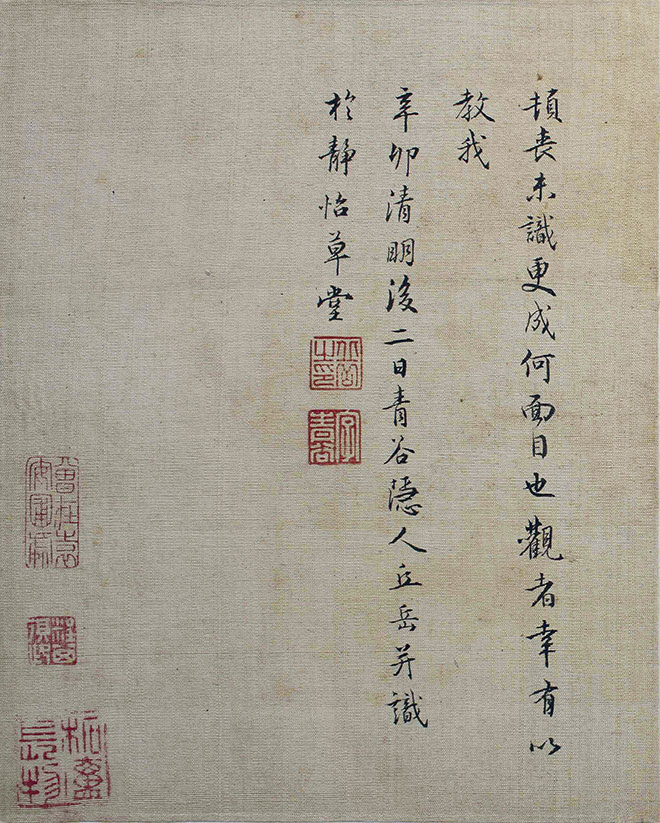 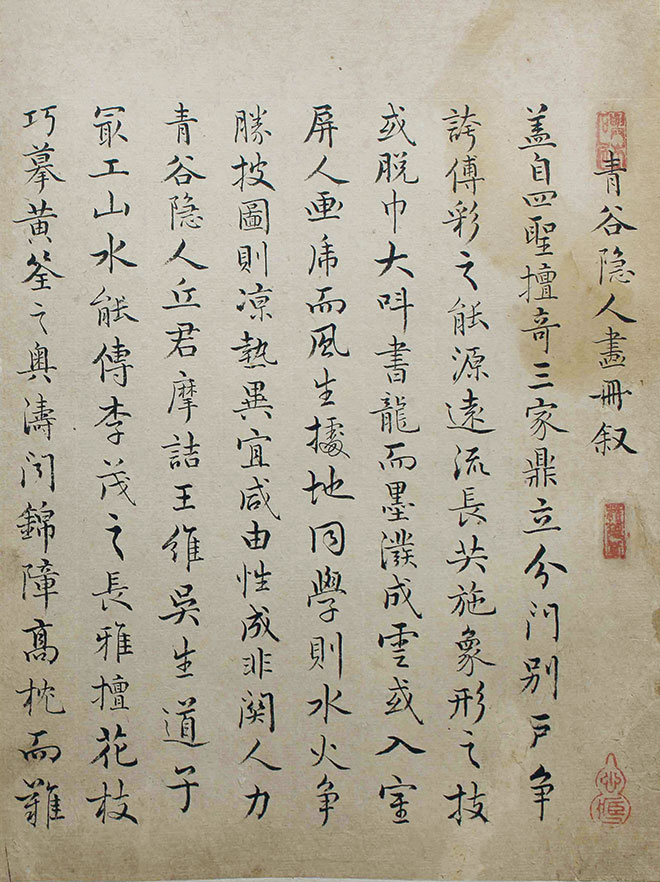 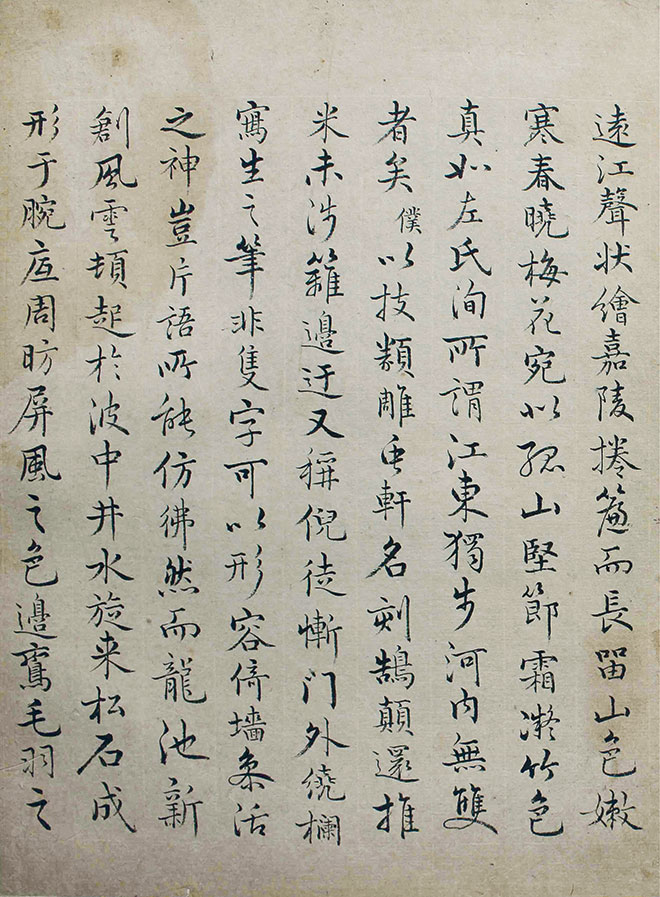 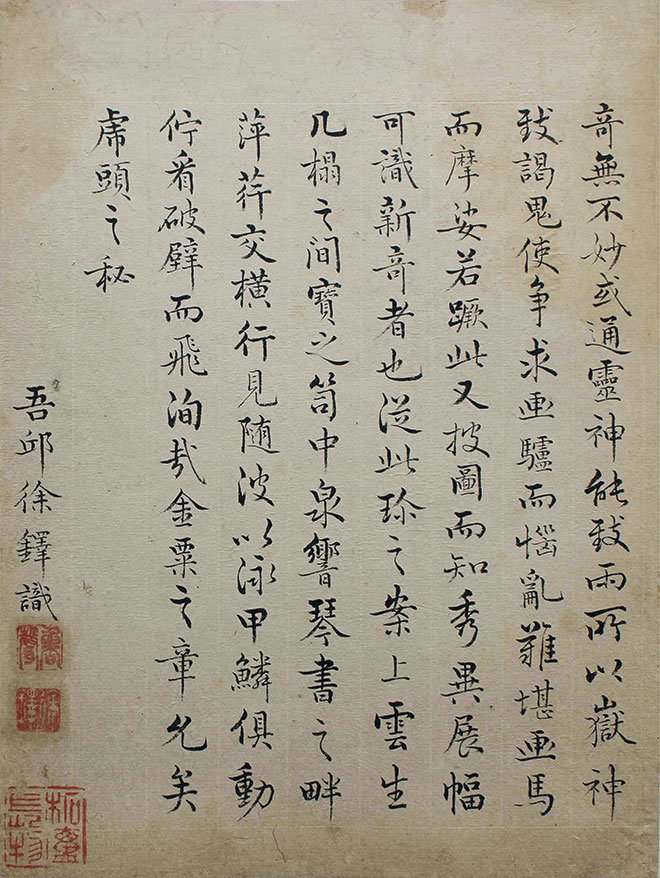