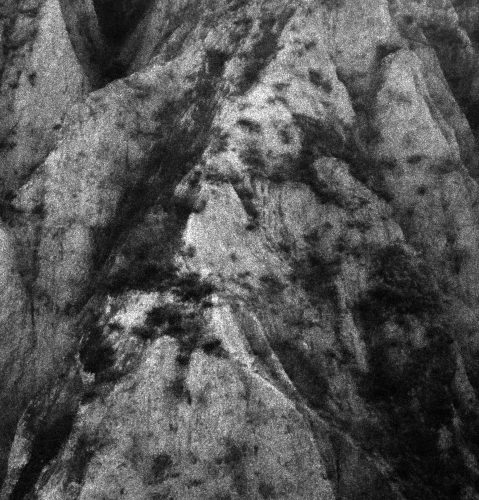 After working for two years Michael Cherney has produced this quiet scholarly album related to the environmental history of the middle reaches of the Yellow River including, in the artist’s own words, “watersheds and diversion projects, sites where the river breached its banks over the millennia (in many cases quite far from where the river is located today),” and other scenes as well. Further, “The rhythm of the album is styled after classical poetry, with certain recurring themes; I was hoping to create something between a classical painting album and a photographic record, drifting between ‘essence’ and ‘specificity.’ Yet I also tried to convey the rhythm of a river, with varying speeds (the distance between leaves being sometimes great and sometimes merely a rotation of the angle of view), swirls of direction, a variety of the time scale of the subject matter….”

The album is one more example where Michael has experimented with traditional formats to create a work that speaks to a contemporary audience, and, importantly, is not only a work of art but an historical document as well. 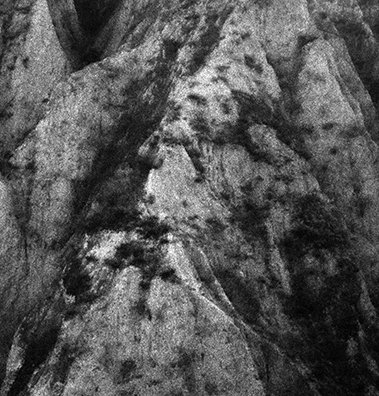 Fig. 1 (leaf 1): The watershed for the Wuding and Kuye Rivers, where a great deal of silt enters the Yellow River.

Fig. 3 (leaf 13): The Dragon Gate (looking east); once there was a temple atop the opposite mountain but now there is a mine.

Fig. 4 (leaf 20): Mang Shan, where the Grand Canal met the Yellow River and the source of many important flood control works over the centuries; also the location of Han tombs, as well as where Mao famously looked over the river to show how China would deal with flood control; now there’s a bullet train bridge.

Fig. 6 (leaf 35): Daming, the location of a great city during the Song dynasty that was destroyed by flooding.