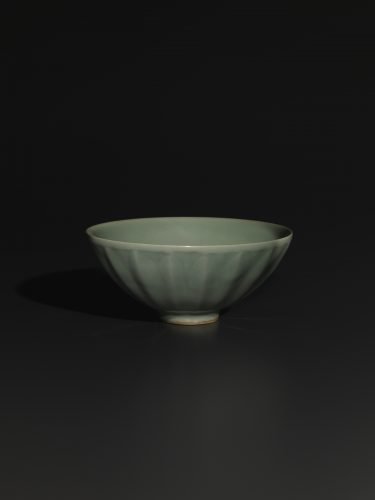 The sides of the finely potted bowl curve gracefully from a slightly inturned foot, the deep rounded cavetto plain and perfectly smooth, a shallow carved line circling the bottom of the interior, the exterior molded with slender lotus petals ascending from the foot to a plain narrow band just below the mouth rim, and the central spines of the petals raised and their pointed tops emphasized by lightly carved outlines. The evenly applied glaze is of satin texture, the dense bubbles within creating a semi-transparent fabric, and the color a desirable bluish- green. The unglazed foot rim reveals a fine-grained, pale greyish-white stoneware body. A characteristic burnt-orange line is present where the glaze meets the unglazed body on both the inside and outside walls of the foot. The base is glazed with a slightly raised center.

Marine and terrestrial archaeology have documented enough of the life of the popular Longquan celadon “lotus bowls” to suggest the duration of their production and their currency within China and the lands of her trading partners. Note the bowls dragged to the bottom of the sea off the Sinan Coast of Korea in the early 14th century when a Chinese ship sank with Song and Yuan ceramics comprising her cargo, to a shopkeeper’s treasure trove buried for safekeeping during the waning years of the Song dynasty, to Song and Yuan period tombs and hoards discovered in the heartland of China north and south, to Mongolia, Korea and Japan, to the Philippines and Indonesia, to the Near East, Egypt and East and southern Africa. The celadon style at the Longquan kilns in Zhejiang province, where the Song dynasts took residence after their flight from the north, was the offspring of Song dynasty imperial taste. However, the continuation of the Song-style in the Yuan period was a response to its great popularity abroad, even as spectacular new and updated celadon styles were being created, providing new-born parallel lives along side the venerable styles of the past.

Comparisons are legion from within China itself and from all corners of the world traversed by the Chinese or foreign maritime traders during the Song-Yuan period and are among prized possessions in current private and public collections, a very small selection of which is illustrated here (figs. 1-7). 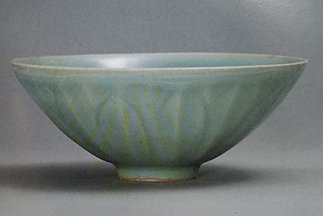 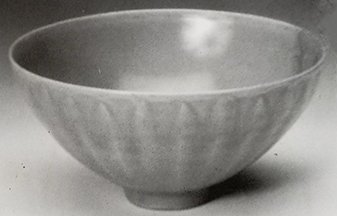 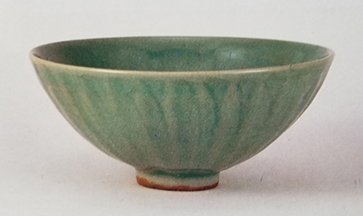 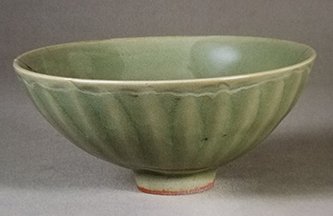 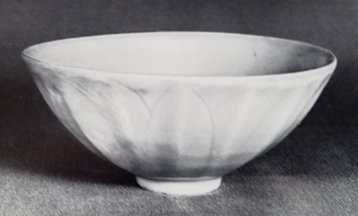