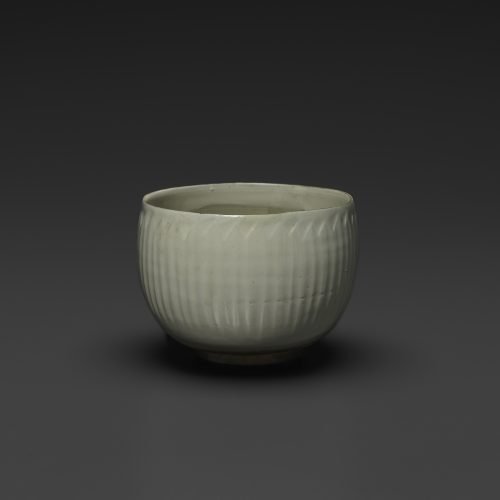 Formerly in a Japanese collection 所蔵:日本

Of deep form, the high walls rise vertically from the sturdy square-cut foot to a slightly incurved, unglazed mouth rim. The exterior is carved with contiguous narrow upright blades or petals, forming a strong geometric fence-like design. A white slip was applied casually on the exterior, leaving the lower body, foot and recessed base bare while the interior is partially slipped near the mouth, all beneath a clear glaze, save for certain areas where the raw slip is visible and others where the unglazed light-grey stoneware body appears somewhat coarse and the surface burnt a buff color in firing.

Such distinctive bowls were made at a number of kilns producing Cizhou-type or slip-decorated wares, such as at Hebiji and Guantai in Henan province and appear to have been quite popular during the Song and Jin periods (figs. 1-3). The fluted carving on the exterior is sometimes described as lotus petals or leaf veins and appears on other shapes as well.

Among the extant examples of this particular shape was one in the collection of H.R.N Norton, Esq., which was acquired in London in 1955 by Myron and Pauline Falk, and, after having resided on Park Avenue for half a century was acquired by Kaikodo, and then eventually passed into the hands of a Chinese collector. To Western specialists in the field of Chinese ceramics the names Norton and Falk are examples of excellent provenance. The private Japanese collectors, one of them the source of the present bowl, remain more behind the curtain, and the dealers with whom they conduct business are careful to protect their privacy. This does not detract from a history of being held privately in Japan, a country known for its immensely long history of collecting Chinese ceramics and where important and extensive collections, private and public, still exist today. 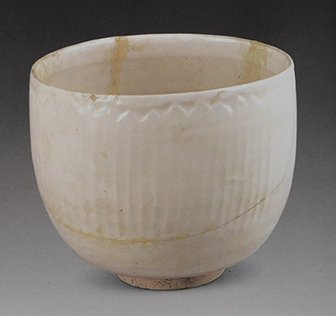 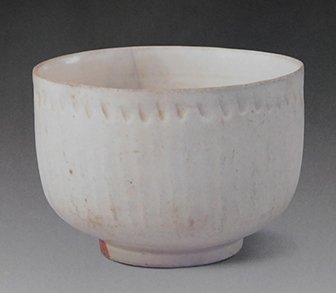 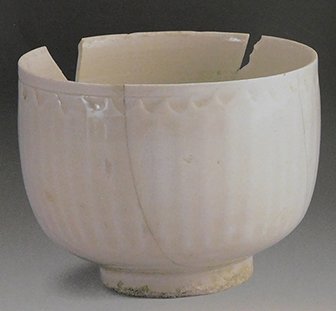